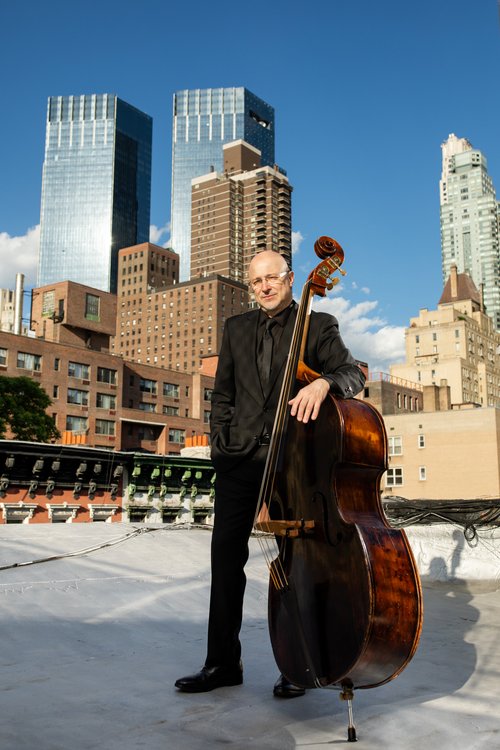 New York bassist/composer and bandleader Ben Wolfe’s music has been described as “Mingus and Miles Davis meet Bartok and Bernard Herrmann” (Ben Ratliff – The New York Times). Acclaimed by some of the jazz world’s most respected critics for his “wit and cool intelligence” and signature “innovative, melding of hard-swinging jazz quartet, outstanding guest soloists and classical string quartet.”, Wolfe continues to produce works that draw top-flight reviews from fans and jazz journalists alike.