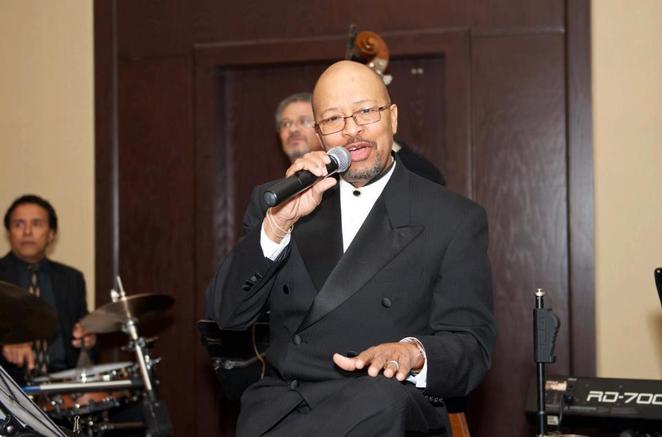 A versatile jazz vocalist in Stamford, Connecticut, and an undiscovered treasure, Richard Thomas’ career began in Philadelphia in 1960 when he had the opportunity, at fourteen, to open for B.B. King.
Richard’s current CD, Touch You With A Song, is produced and arranged by pianist John di Martino. Richard’s voice is especially suited to well-known classic standards. Richard draws his inspiration from the likes of Nat King Cole, Frank Sinatra, and Johnny Hartman. In fact, you can hear a bit of each when Richard sings.