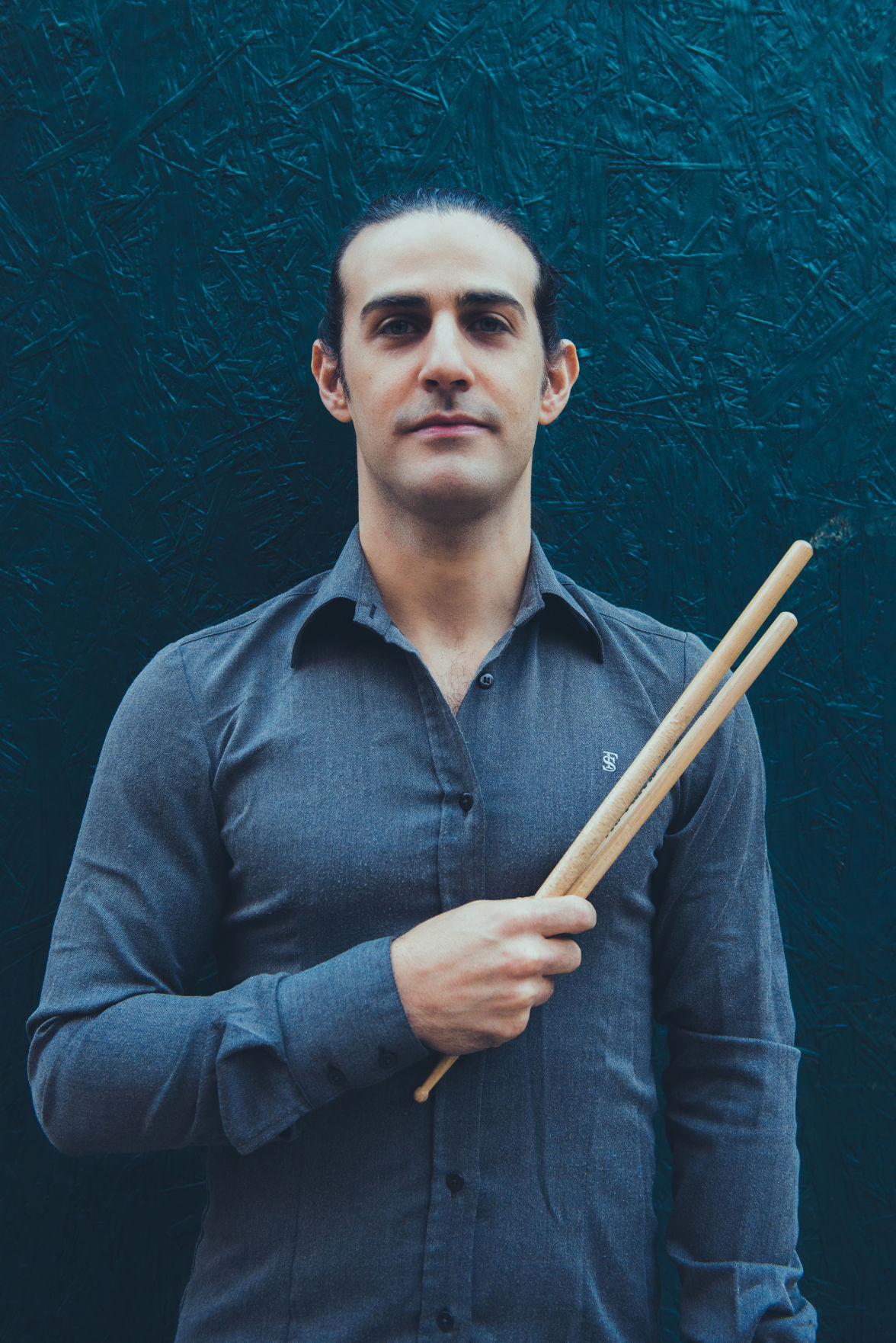 TWO SHOWS — 7:00 PM & 9:00 PM
Dan Pugach is a Grammy-nominated drummer and composer living in Brooklyn, NY. He was born in Israel and moved to the United States in 2006. He served as the drummer for The Air Force Band in the IDF while attending the Rimon School of Jazz at the same time. He received a Bachelor of Music Degree from Berklee College of Music, where he studied with Terri Lynn Carrington, Hal Crook, and Joe Lovano, and an MA in music from the City College of New York, where he studied with Mike Holober and Scott Reeves.
He is the leader of The Dan Pugach Nonet, a nine-piece ensemble playing his original music and his arrangements. This ensemble tours regularly and has played at Bird’s Eye Basel, The Zone in Tel Aviv, Blue Note Jazz, The 55bar, Smalls Jazz Club, The Jazz Loft, The Jazz Estate, Stowe Jazz Festival among respected Performing Arts Theaters across the nation.
In 2011 Dan received the ASCAP Foundation Young Jazz Composer Award for his Nonet piece “Discourse This!”. In the same year he was selected to participate at the Betty Carter Jazz Ahead Residency Program at the Kennedy Center, where he worked with Curtis Fuller, Nathan Davis and George Cables. In 2013 he received another ASCAP Jazz Composer Award for his Nonet piece “Brooklyn Blues.”
The Palace Theater abides by all State and Federal COVID-19 guidelines and recommendations.