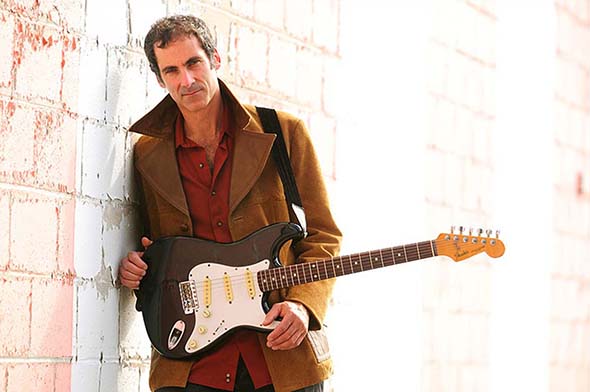 Dave Keller is an award-winning, triple-threat: an outstanding singer, an intense guitarist, and a talented songwriter. Fueled by his love of deep Southern soul and blues music, his performances ring out with passion, integrity, and an ability to break down the barriers between performer and audience. Ever since renowned guitarist Ronnie Earl chose Dave Keller to sing on his album Living In The Light, Keller’s star has been on the rise.
With his new CD, Every Soul’s a Star, on esteemed soul/blues label Catfood Records, Keller fulfills the promise of his earlier recordings. Produced by multiple-Grammy-winning legend Jim Gaines (Santana, Stevie Ray Vaughan, Steve Miller, Tower of Power), Keller’s vocals and guitar playing shine on ten new originals, plus one very cool tribute to Aretha Franklin.