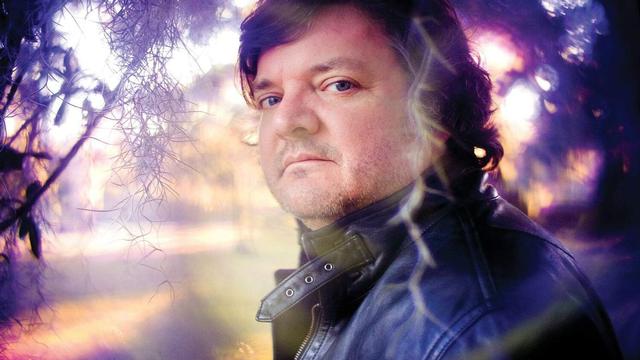 Pianist Jon Cowherd has raised eyebrows in his work with the Brian Blade Fellowship. Cowherd’s playing shows an artful touch to the keys in ways Thelonious Monk used to; emphasis on just the right dynamic at just the right time and a sense of harmonic imagination that is tied to the music of the moment and not some preconceived music-school taught voicing concept. Cowherd’s playing on the mid-tempo ballad Five Nights, with his use of occasionally non-traditionally voiced single line juxtapositions to trumpeter’s Michael Rodriguez’s incredible solo, is worth the price of the disc alone. – Thomas R. Erdmann

In 2017 Cowherd released a new recording on the exclusive “vinyl only” Newvelle record label. “Gateway” consists of 7 compositions by Cowherd and one from Brian Blade and features Steve Cardenas and Tony Scherr.

As an arranger, Cowherd has scored for big band, strings and symphony orchestra for Brandi Carlile, Cassandra Wilson, Lizz Wright, the Fellowship Band and the Shreveport Symphony and the Loyola University Symphony Orchestra.