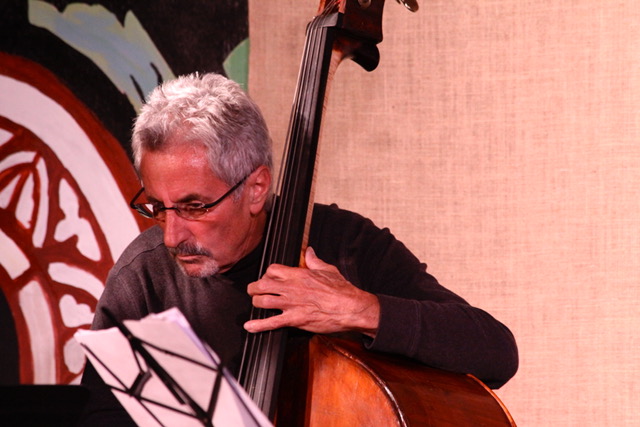 Get your tickets here.

Here is the lineup: 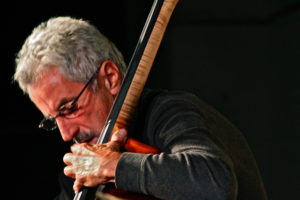