Loftis is a tenor player with a heavy, authoritative sound, …play[ing] with the drive of middle period John Coltrane. – All About Jazz 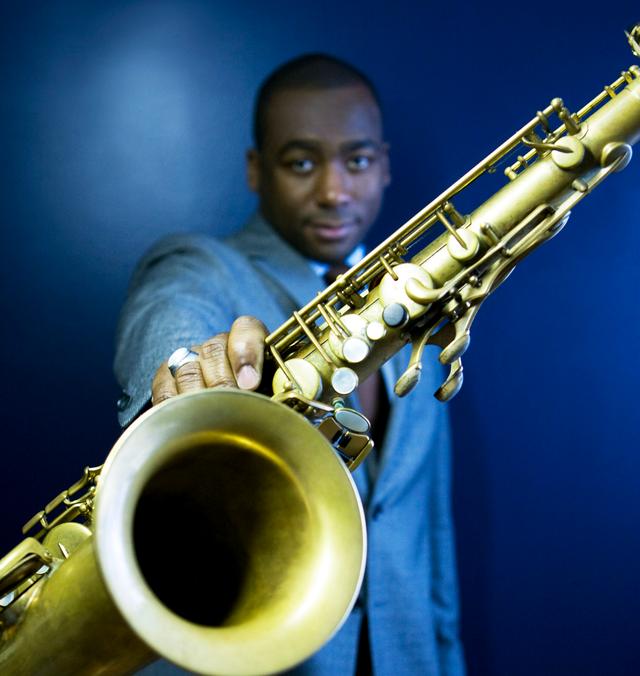 Keith Loftis has been described as one of the most lyrical & compelling jazz saxophonist of today. Keith was born in Dallas, TX where he began his study of jazz and classical music as a child. He is a graduate of the nationally recognized Booker T. Washington High School of the Visual and Performing Arts in Dallas, with fellow classmate and 2X Grammy Award Winner, the late Roy Hargrove.

Keith received his B.A. in music from the New School for Social Research in NYC, and his Masters in Composition/Film Scoring from New York University. Over the course of his career, Keith has performed with several jazz legends such as Benny Carter, Cedar Walton, Nancy Wilson, Frank Foster, Alvin Batiste, Clark Terry, Bobby Shew and Ray Charles to name of few.