After New Haven made the unfortunate decision to discontinue the New Haven Jazz Festival in 2007, Doug lead the effort to save the festival bringing under Jazz Haven’s stewardship and restoring it to it’s rightful place on the NHV Green. He coordinated the festival in 2008 – 2010

The past recipients of Jazz Haven’s Unsung Heroes Award have been: 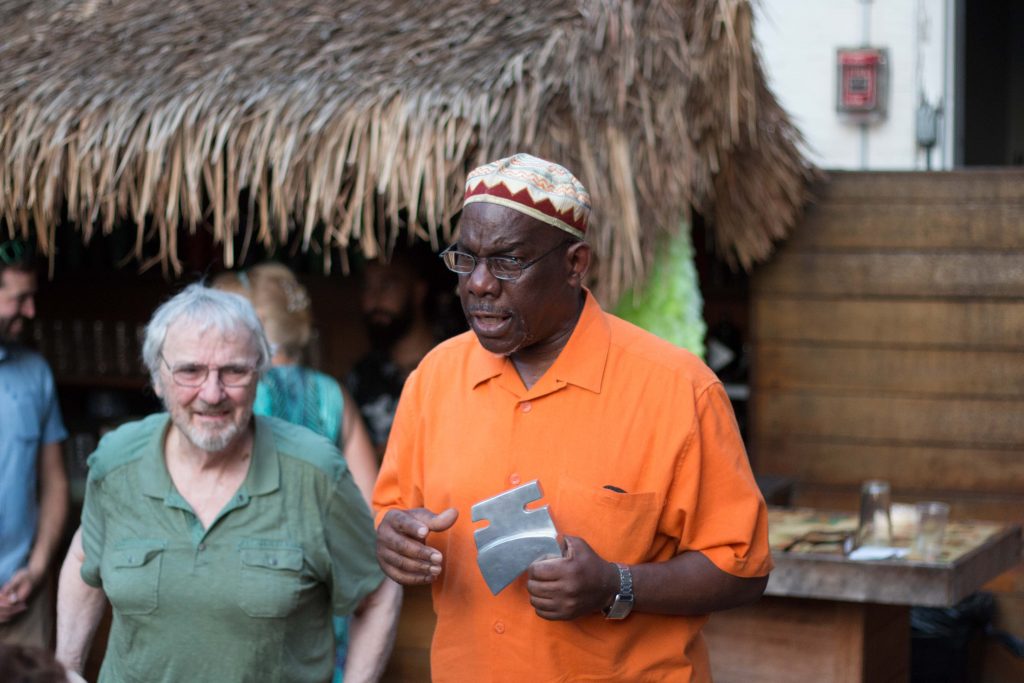