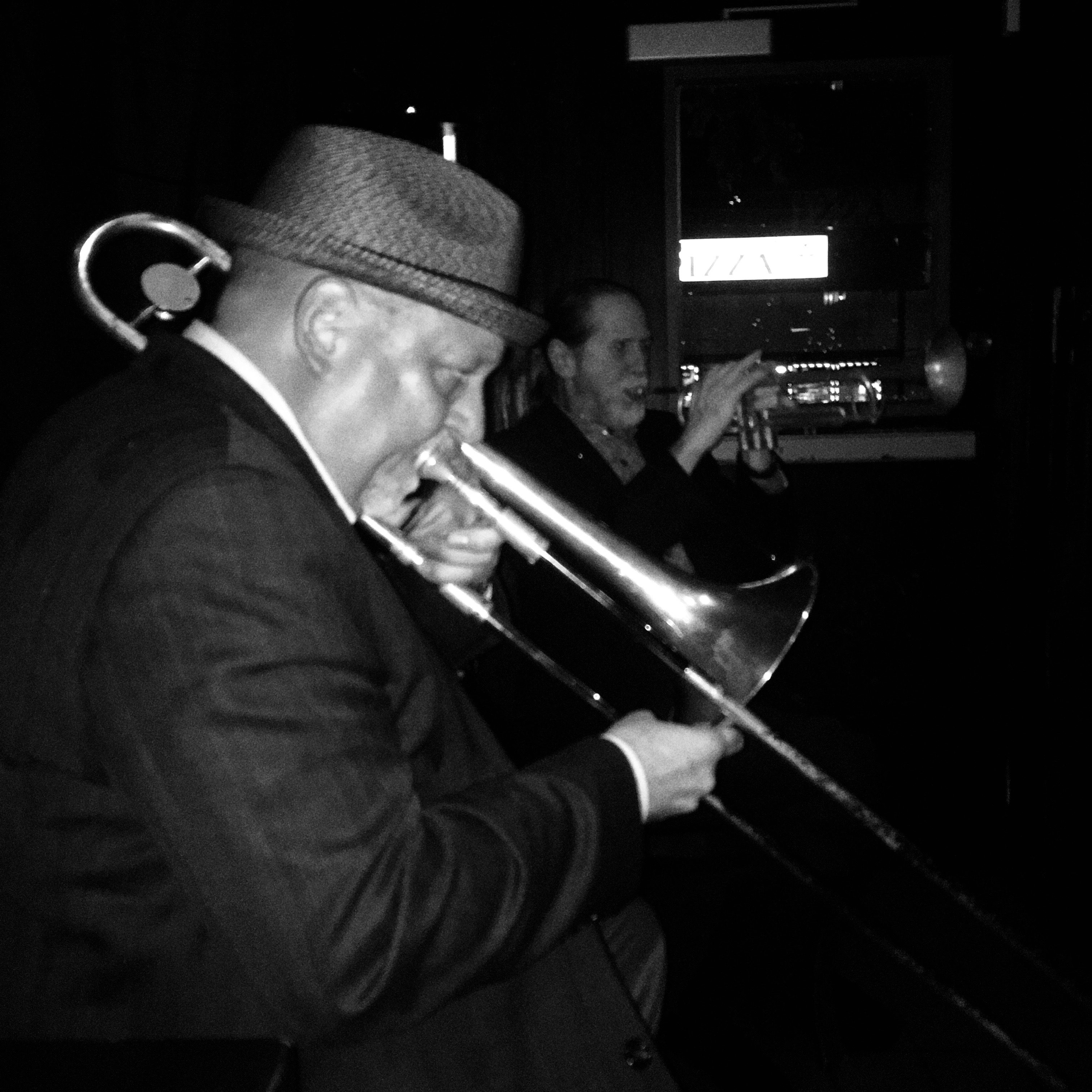 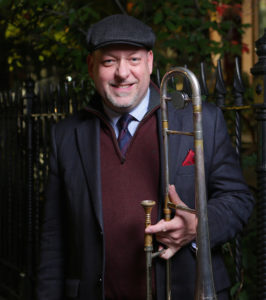 Raised in Binghamton, New York, Steve has performed at major venues around the world including appearances on The Jimmy Fallon Show with Stevie Wonder and at The White House Tribute to Ray Charles (PBS). Davis appears on over 150 recordings, including 20 as a leader. Davis’ recent release, Correlations (Smoke Sessions), which features rising trumpet star, New Haven’s own Joshua Bruneau, has spent months atop the JazzWeek Radio Charts and has garnered rave reviews. The CD features an exciting collection of original compositions and time honored classics. Other notable releases include Think Ahead & Say When: Celebrating J.J. Johnson (Smoke Sessions), For Real and Gettin’ It Done(Positone).

During 2019, in addition to performing with his own Correlations Band, Steve appears on Chick Corea’s My Spanish Heart Band CD, “Antidote” and will tour Europe with the group in July. Davis also continues to work regularly with One For All (feat. Eric Alexander), Larry Willis’ Quintet, bassist Nat Reeves’ Quintet, as well as playing with John Lee’s Dizzy Gillespie All-Stars, Jimmy Heath, Ron Carter and Christian McBride big bands. Steve’s original composition, “Optimism” appears on the McBride Big Band’s Grammy Award winning release Bringin’ It (2018). Davis plans to record with both his son, guitarist Tony Davis and his wife, vocalist Abena Koomson-Davis.