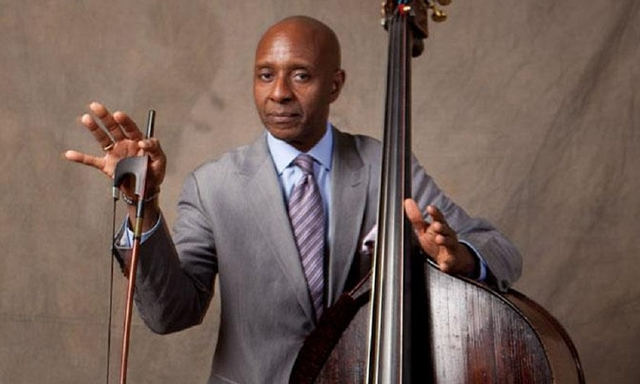 Nat Reeves has traveled the world including performing in India and Japan, at the San Francisco, New Orleans, Detroit and Atlanta Jazz Festivals, and with Pharoah Sanders at Dizzy’s at Lincoln Center.  At the end of 2019, an event was held in Nat’s honor at the Wadsworth Atheneum Museum of Art – “The Life, Times and Music of Nat Reeves.” In January 2020, Nat and his band traveled to Uruguay to perform at the Punta del Este International Jazz Festival.

Committed to carrying on Jackie McLean’s legacy, Nat also looks forward to leading more recordings in the future and, in addition to playing with many of his favorite musicians, to work more often as a leader, “I’m still busy after moving to Hartford. Now at 66, it is time do more of my own projects.”